Here you will find the list of Hostels in Centro (Downtown) neighbourhood, Buenos Aires. 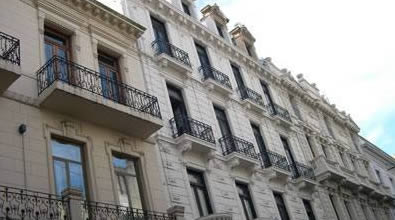 > Neighborhood: Downtown
Suites with private restrooms and rooms with shared baths (dorms). A restaurant-bar in our central yard on the first roof is always open. 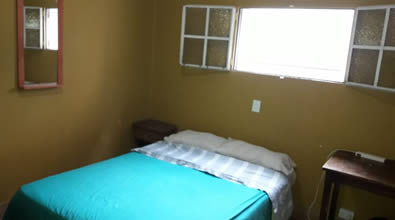 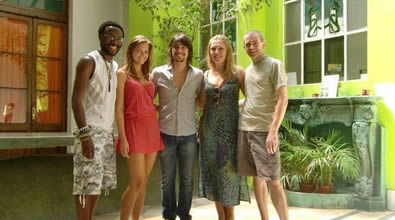