Find everything you need to know about Tango in Buenos Aires… 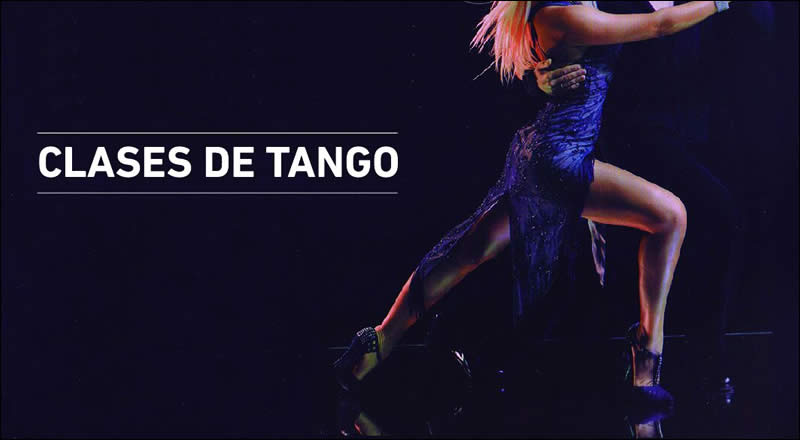 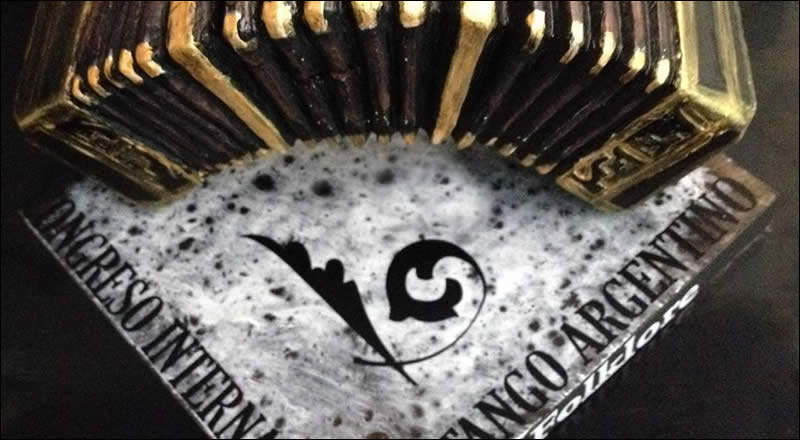 Celebrating 50 years with the tango. Special classes offered at the School Tango Carlos Copello, Tango classes in the 2×4 study and private lessons.

Education of singing, piano and general music, together or separately. Individual classes and group attend (all levels). Shows of piano and of singing.

In 2007 the Tango Mariposita School of San Telmo opened its doors, created and directed by Carolina Bonaventura. 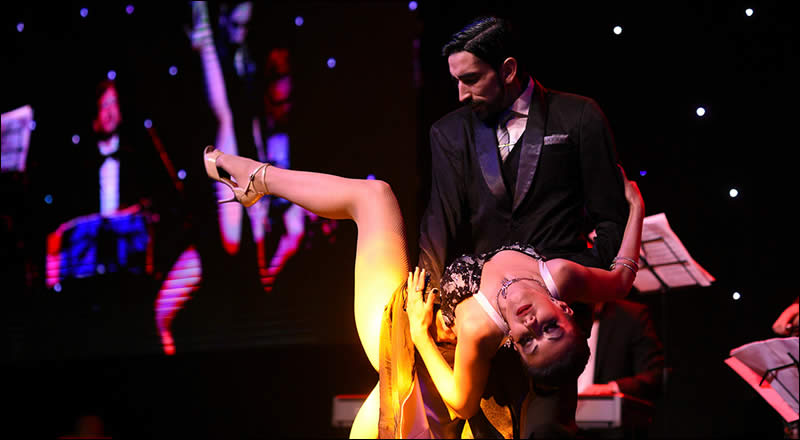 The more traditional tanguero redoubt of Buenos Aires, in the historical helmet of the corner without porch of Balcarce and Independencia, San Telmo. 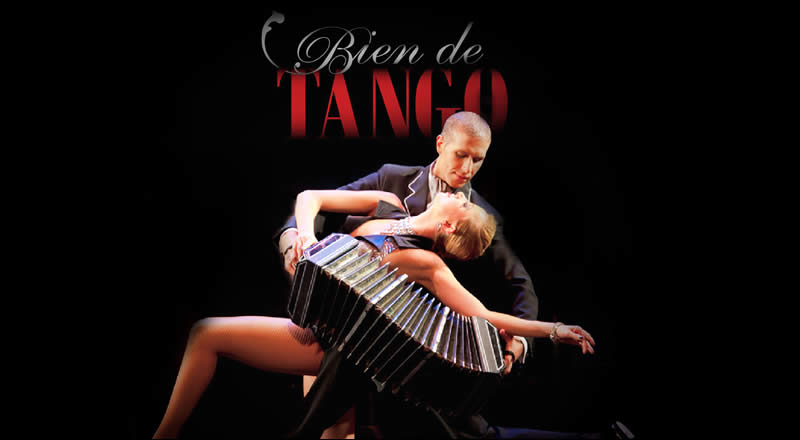 Join the most dazzling tango show in a real theater. A magical journey to the golden years of tango. Featuring live orquestra. Tickets from U$ 20. 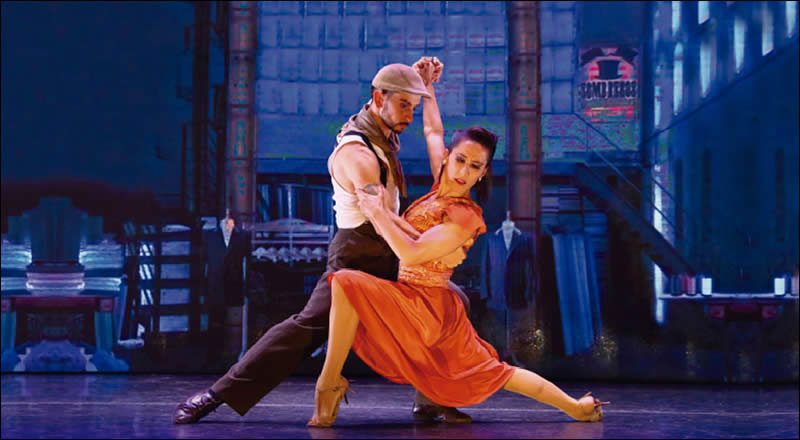 In Puerto Madero, the best and most modern district of Buenos Aires, is located Madero Tango, with a matchless Vista of the river and the City. 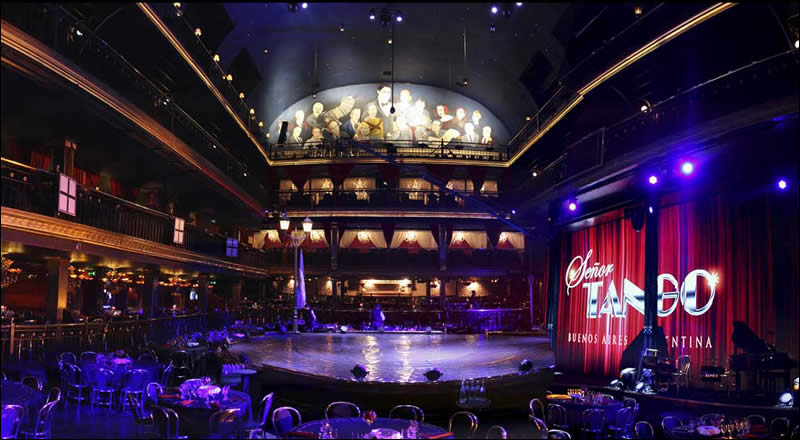 Señor Tango is the most spectacular show in the history of Tango. It is the place to live an unforgettable evening. With 40 artists on stage.

There are hundreds of different versions of the origin of the word tango, for example, in Spain tango was the name given to a Flemish stick, and in the Spanish colonies it was used to designate the place where the black slaves had their parties.

Tango was born in Buenos Aires at the end of the nineteenth century, most researchers say it was born in the 1880s. In the beginning it was only a particular way of dancing and it was played by groups of musicians on the violin, the recorder and the guitar. Sometimes when no guitar was available, it was replaced by a comb and a sheet of smoking paper which were played as a wind instrument.

The bandonion was incorporated around 1900 to replace the recorder.

Most of the people in Buenos Aires were immigrants with little education, mainly workmen who began to dance tango in slums and brothel houses. So at the beginning it was closely associated with brothels as it was only the prostitutes who would dance tango in academies or filthy bars.

Consequently, the lyrics of the first tangos were obscene and indecent and tango was not accepted by high society. For many years it remained as something that had to do with social exclusion and low classes.

But some upper-class young men used to enjoy this sensual and provocative way of dancing. And some of them took it to Europe, mainly through Paris, where it was enthusiastically welcomed.

Paradoxically Buenos Aires, the city where it was born, had to imitate Paris so that high society would finally accept it. Undoubtedly Carlos Gardel is the best representative of tango.

Some people say he was born in France (in Toulouse), while others say that he was born in Uruguay (in Tacuarembó). But no one can deny he was really talented and that he is considered the best exponent of tango.

In Buenos Aires there are excellent tango academies, you can find the best teachers, milongas and tango shows. Buenos Aires is the ideal place to learn to dance tango, to enjoy a tango dinner show or any tango show.