In this section you will find a list of University Residences in Palermo neighbourhood, Buenos Aires. 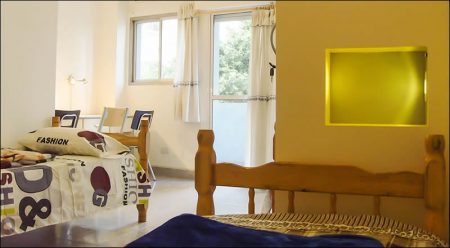 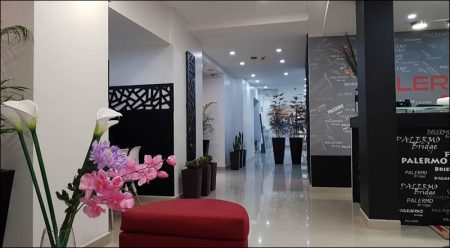 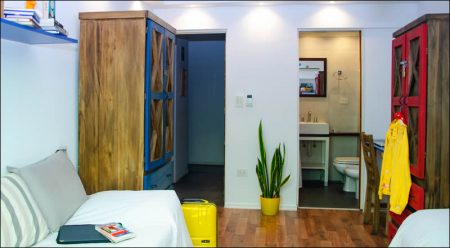 > Neighborhood: Palermo
A boutique student residence located in the neighborhood of Palermo Soho. Only 7 rooms equipped with AA, bathroom with shower, jacuzzi & terrace.