Here you will find the list of Hostels in Palermo neighbourhood, Buenos Aires. 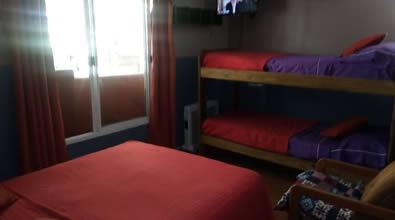 > Neighborhood: Palermo
In Palermo Soho, centre of the youth. Spacious shared rooms, single, double &for 3, 4, 6 & 9 persons all with air conditioner. Attended by its owners. 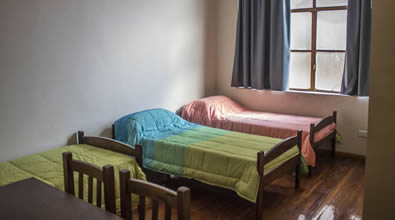 > Neighborhood: Palermo
La Morada is the perfect combination of housing and hostel. In the heart of Palermo: close to main tourist spots and universities of Buenos Aires. 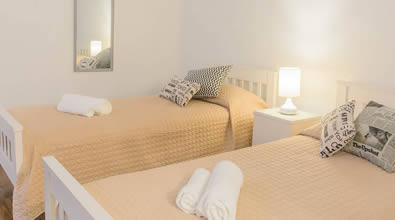 > Neighborhood: Palermo
LOPEZ Hostel & Suites is a boutique hostel focused on private rooms, in the first floor of an historic house in Palermo. We offer a personalized service. 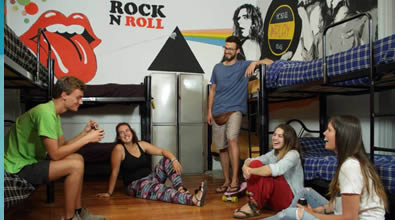 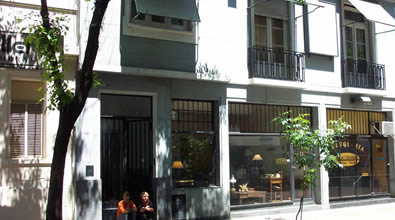 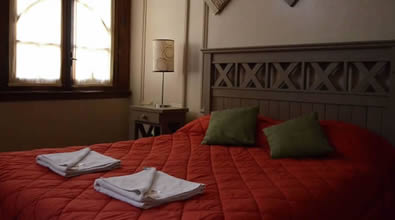